MedAcess serves as a resourcing agency to get you the therapy you need at an affordable cost. We are the provider organization that has treated more than 2,000 patients, has completed US FDA clinical trials and has met all requirements of the US and EU governing organizations. We hope to connect you with approved practitioners and treatments that have proven benefits that are 100% holistic and naturally derived.

Throughout history of mankind , the human has been blessed with the power of reasoning, memory, imagination, and intellect and curiosity . In the last few decades years mankind has finally started understanding the medical science and human body. in the process, we developed a new field known as regenerative medicine. The discoveries researchers have made advancement in the last century have helped us cure and treat the previously “so-called” intractable & incurable deadly diseases of the 18th century. In the last century, we learned about how to safely and effectively eliminate diseases likes leprosy, T.B, and Polio and other life threatening diseases.

Today, we are on the cusp of another giant leap for mankind. Through controlled cell culturing and differentiation, we can now stop and in many cases reverse damage to many human organs such as pancreas, liver, lungs heart along with damage to tendons & tissues of the hands, legs, wrists, shoulders, and hips. 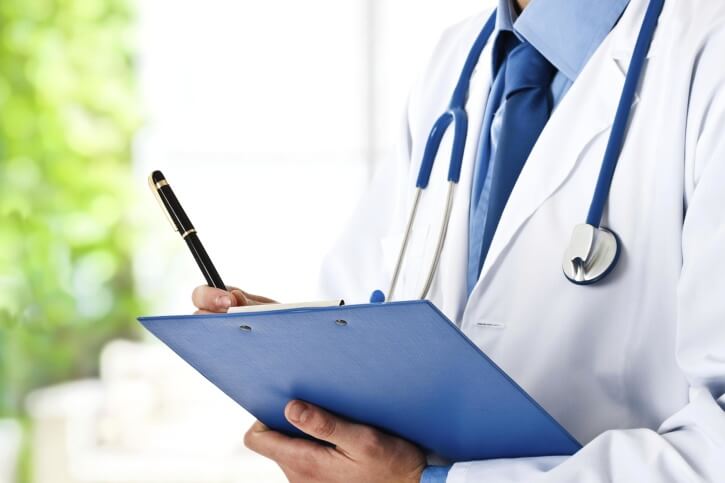 We have the well-experienced team of doctors, stem cell researchers, stem cell scientists and stem cell biologists that joined MedAcess to set the standard to deliver the most advanced breakthrough results catalyzing an evolution in Stem Cell Therapy Universe. Our aim is to deliver a perfect treatment by leading the way in advancing stem cell therapy and treatment.

Through years of research and efforts, our expertise and technology have been certified and established to deliver the best-known results for stem cells at the highest number and greatest viability. Our main aim is to support the human body in regeneration and to accelerate healing or cause a reversal in the disease process. MedAcess only provide result & evidenced-based therapies.

It is our pleasure to work harder to develop new applications for stem cell therapy. We are here to serve our friends, family, and patient. Stem cells are a gift that truly keeps giving. Healing and even curing is possible when we work in sync with the laws of nature.

MedAcess specializes in stem cell technology and stands with a history of success stories. After numerous clinical trials and visible results, we have set the standard in stem cell therapy.